Well this is a nice piece of expressionistic animation from artist Lilli Carre. Love the retro, printmaking vibe, limited palette and sparkling music.

Posted by Cynthia Jabar at 8:09 PM No comments: 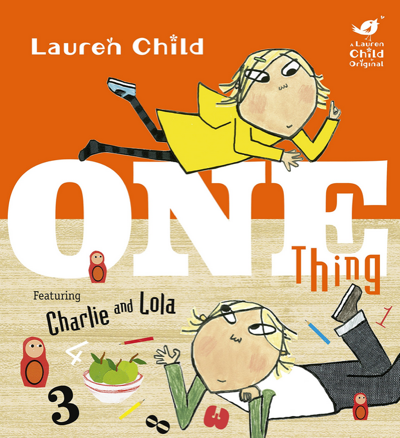 YAY! The first Charlie & Lola book in five years is here. If you're interested in making picture books, Lauren Child is someone you'll want to study. 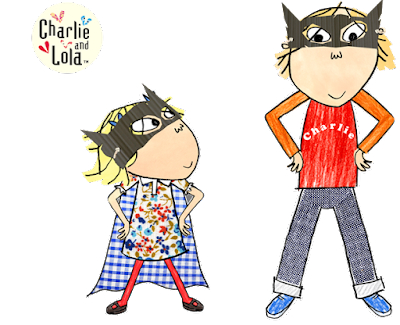 HERE'S WHAT I LOVE ABOUT LAUREN CHILD'S PICTURE BOOKS
Watch this interesting BBC video of Lauren Child in her studio sharing her picture book making process.  I absolutely love seeing how other picture book artists work.

HERE'S A FEW STILLS FROM THE BBC VIDEO

1. An Annotated / paginated manuscript from One Thing, Featuring Charlie and Lola, written and illustrated by Lauren Child and published by Orchard Books. 2. Visual Experiments. In the BBC interview, Child says she started to use collage because she likes to move things around on the page and "it takes a lot of time to get it just right." For sure!

3. A storyboard from One Thing, Featuring Charlie and Lola 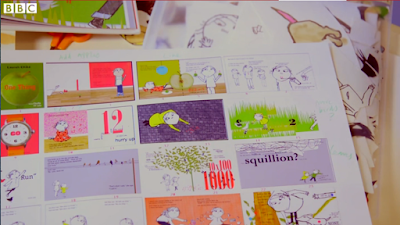 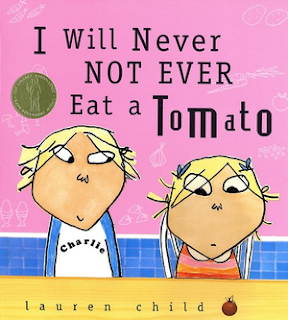 If you enjoyed my MAKING PICTURE BOOK NOTES,  join me on Twitter @cynthiajabar for more transmedia publishing + picture book + MakerEd stuff to fuel your making process.

Posted by Cynthia Jabar at 7:24 PM No comments: