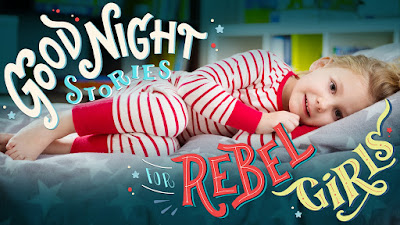 People are fed up with stereotypes.  We can see this in the record breaking numbers from indie makers (women & men) who push forward without traditional publishers and create their own vision and brand.

Augie and The Green Knight, A Children's Adventure Book by Zachary Weiner.  ($384,410 on Kickstarter)

School of Doodle, a free online high school for imagination - for girls, by girls. ($107,129 on Kickstarter)

Hello Ruby, a children's book that teaches programming by Linda Liukas. ($380,747, on Kickstarter)

GoldieBlox: The Engineering Toy For Girls. ($285,881 on Kickstarter)


Posted by Cynthia Jabar at 4:21 PM No comments: