Here are my long overdue notes and related links from the SCBWI illustrator intensive I attended in NYC in January.


By the way, Funny Garbage has been making incredible things for 15 years. Check out their website and demo reel here. 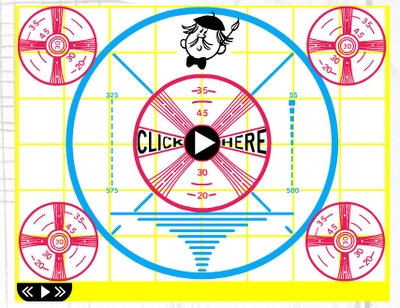 STORYBOARDING is an important skill in building APPS. - JC
Find tons of images of storyboards here.

He showed a great animatic he is producing for an APP for RUCKUS. -JC
Read about animatics here.

Think about what actions drive the story. Is the action gratuitous? Movement will drive up the cost. -RP

The underlying story must be great. -RP & JC

You are creating an EXPERIENCE. -RP & JC

Some illustrations are better suited to APPS. Soft pastels might not work on an APP. -RP

The language of APPS is being invented. Carlin talked about how film maker D.W. Griffith created the the language of film. Asked us to look at what besides the book will inform the new medium. -JC

Making APPS is a collaborative medium. Be IMAGINATIVE. The APP does not exist in isolation. -JC

Characters that started in A PRESENT FOR MILO (RUCKUS) will now be a Plush, board book & an APP. -RP

Here is the trailer RUCKUS produced for the APP.


More work went into A PRESENT FOR MILO (RUCKUS) than an illustrated 32 page picture book. Hasn't sold in huge numbers. But has sold direct to customer,"it is never coming back." There is no middle man (bookstore). It's a slow boil. -RP